No social links are set.

Food Production and Eating Habits From Around the World: A Multidisciplinary Approach

This book brings together a selection of studies written by specialists from universities and/or research institutions from every continent. The processes of change in systems of production, commercialization, and consumption of food, as well as the problems and nutritional habits analyzed here, develop within the framework of the technological and socio-productive transformations experienced in many parts of the world as a consequence of the transition from traditional rural societies to the predominantly urban and industrial societies of our time. Many of these societies are affected by the fluctuations, questions, or socioeconomic uncertainties caused principally by what is named globalization.

The authors involved in this volume are from a variety of backgrounds and their theoretical-analytical focuses regarding eating habits are quite diverse. However, independent of their different perspectives and scientific disciplines (Anthropology, Communication, Economy, Marketing, Medicine, Nursing, Psychology and Sociology), all of these authors are united in their concerns regarding similar food processes and problems, such as the industrialization of food production, junk food, fast food, eating disorders, overeating, obesity, the impacts of ideal body images on eating behaviors, lifestyles and feeding, anorexia, bulimia, organic foods, healthy foods, functional foods, and so on. Moreover, in a time shaped by a worldwide standardization of eating habits, the search for identity, specificity, or distinction through the acquisition and consumption of foods is commonplace in many chapters of the book. Likewise, these chapters show a generalized interest on the negative effects of the advertising and communications media that often drive patterns of food consumption and provoke desires for ideals of beauty and body forms prejudicial to health.

As the editor states in the preface, all this occurs in an ever more modernized and globalized world in which artificial procedures of the production of industrial foods that are quite opaque to the general public become increasingly widespread. In such a world, while people’s concerns over the healthiness of foods increase, we are witnessing a non-stop expansion of markets for organic food, as well as the repeated manipulation of growing consumers’ preferences for certain foodstuffs that they believe are healthy or have specific natural qualities. This manipulation frequently takes place through a variety of advertisements that announce a series of industrial foods as supposedly possessing these qualities. Obviously, a priority objective of these and other advertising strategies is to increase sales in the agro-alimentary sector in a context of obvious overproduction and oversupply, which in turn is translated into the stimulation of food consumption. This would help explain such developments in the current consumer society, which is explored in further detail in many chapters of this book.(Imprint: Nova)

«The book Food Production and Eating Habits From Around the World: A Multidisciplinary Approach, edited by Francisco Entrena-Duran, is a very important contribution to our knowledge about the changes brought about by globalization on the multiple dimensions involved on the significant topic of human food production and consumption.” – Reviewed by Manuel Belo Moreira, former coordinator of the Department of Science and Engineering of Bio-Systems at the ISA-University of Lisbon

“This is a consistent book that brings substantial new insights with regard to the literature produced in recent years. Particularly, from my expertise, I would emphasize that most of its contributions reveal a significant concern on the relationships between food and health.” – Reviewed by Josep M. Comelles, M.D;Ph.D; Director of the Medical Anthropology Research Center, Universitat Rovira i Virgili, Campus Catalunya, Tarragona, Spain

“Readers have here a worldwide selection of outstanding contributions to the knowledge of the eating habits and food production practices in the current globalization context. As it is shown in the book, both the said habits and practices are more and more industrialized and subjected to the empire of publicity and the guidelines of agro-food transnational corporations. As a result, at the same time that we are witnessing a rising planetary standardization of eating habits and food production practices, these become ever more deruralized and/or disconnected from the rural-traditional environments where food was usually produced.” – Reviewed by Simon P. Izcara-Palacios, M.D; Ph. D; Professor of Rural Sociology at the University of Tamaulipas, Mexico

Table of Contents:
Preface: Globalization as the Context to Understand Changes in Food Production and Eating Habits
(Francisco Entrena-Duran)

Deagrarianization, the Growth of the Food Industry and the Construction of New Ruralities
(Francisco Entrena-Duran, University of Granada, Spain)

Expansion of Greenhouse Farming in the Area of El Ejido: A Case Study on the Environmental and Social Consequences of Agroindustry in Southeast Spain
(Francisco Entrena-Duran, University of Granada, Spain)

Health as a Hook in Food Advertising
(Cristina Gonzalez-Diaz and Mar Iglesias-Garcia, University of Alicante, Spain) 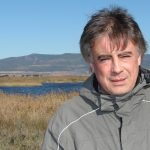 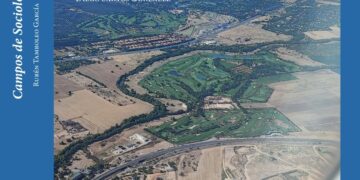 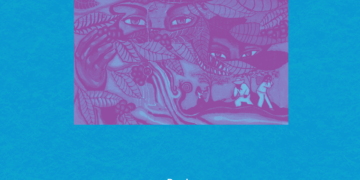 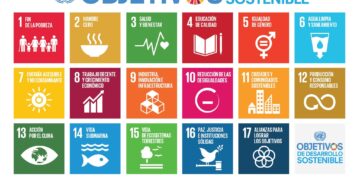 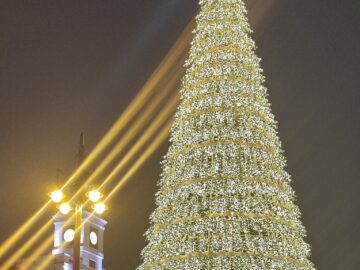 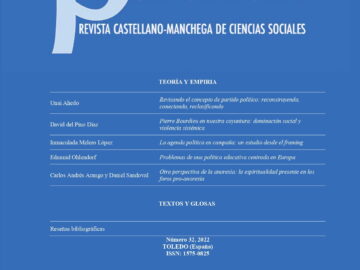 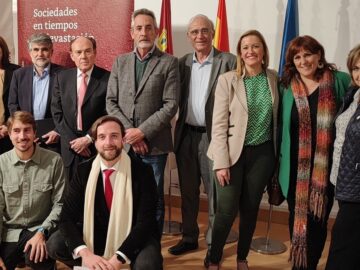 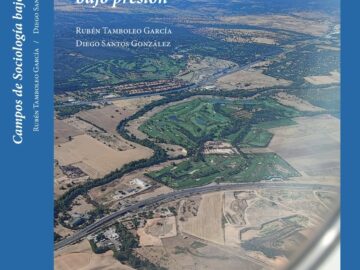 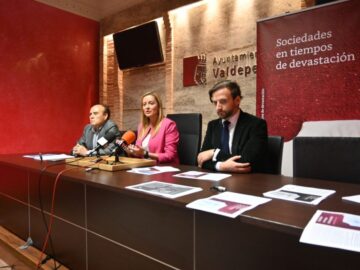 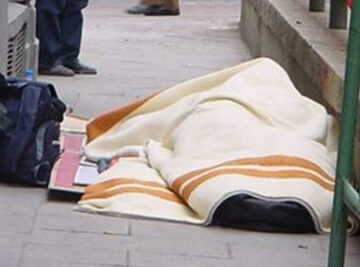